Today, I’m going to give you a comprehensive description of this DIY nail gun without compressor guide.

Basics You Need to Know About Nail Guns Without compressor

I’m going to describe more about them and that will help you to clear your mind about nail guns without an air compressor.

Cordless feature of a nail gun gives it more freedom than a pneumatic nail gun. If you are using pneumatic nail guns, the range of nailing is fixed by the length of the hose of the nail gun. But using a cordless nail gun is handier and you can start nailing without fixing any range.

A disadvantage of a cordless nail gun is that it needs frequent reloading and if you are not pre-prepared for changing the power source, it will cause trouble for you. On the other hand, cordless models are not as powerful as pneumatic models.

Battery-powered nail guns are the most popular cordless type of nail gun. For the past few years, there’s been a push to use a more powerful battery rather than fuel as the nailers’ sole source of power. For example, a 20V Li-Ion battery can provide power to a nail gun.

Before using a battery-powered nail gun, you need to know how it works –

For gas-powered nail gun users, they can save up to 15$ per week in cleaning and lubricating costs by switching to battery-powered nail guns. This is something you need to keep in mind to stay economically efficient and it also should be a huge consideration for high-volume projects.

Some battery-powered nail guns may come without battery, for that you need to buy one and always try to store extra batteries for yourself. Batteries have a limited life span, for example, a battery for a cordless nail gun will last approximately 3 years or 1000 charge cycles. So, eventually, batteries will need replacing.

Gas-powered nail guns rely on combustion and it runs using compressed gas fuel in combination with a battery. They are also known as fuel-powered or gas cartridge nail gun.

Gas-powered nail guns work with a gas-air mixture. When you press the tool nose against the work surface, fuel goes into the combustion chamber of the nail gun and mixes air from the tool’s fan. When you pull the trigger of the gun, a spark plug near the battery lights the gas-air mixture.

The gas-air mixture forces the piston and drives the blade downward, which allows the firing of the nail gun.

You can expect about 13$ – 15$ for a single fuel cell for a gas-powered nail gun. Fuel cell life depends on the size and application of the gun, most deliver 1000-1300 shots.

Pros and cons of a gas-powered nail gun:

Electric nail guns are simple in design comparing to other nail guns. We’ve seen that nail guns either using an air compressor or battery/gas to power-up, where electric nail gun utilizes a powerful spring.

An electric nail gun consists of a rotating motor that gradually compresses a powerful spring. When you pull the trigger and the muzzle gets pressed on the work surface, the spring is released. The spring drives forward a hammer with enough kinetic energy to launch a nail.

Pros and cons of an electric nail gun –

Since it needs extra connecting hose to drag, there is a much smaller chance of having tripping hazards.

Electric nail guns are less noisy than air-powered or pneumatic nail guns, which is an environmentally friendly feature.

Electric nail guns have less impact than a pneumatic nail gun. That means you may have to use an extra hammer to fully drive your nails and this will consume your time and strength.

If we are talking durability, pneumatic nail guns are the best. Electric nail gun or any cordless nail gun is less durable and can get brake within a few blows.

If you are using a cordless electric nail gun, you have to change the battery frequently where using a pneumatic nail gun is fixed with its power source.

An electric staple gun is similar to this, although it is not a nail gun using staples instead of nails. They are used for upholstering furniture and installing light carpets.

These solenoid-powered nail guns are similarly effective like electric nail guns and they are limited to power output.

Power-actuated nail guns are unique among the other nailers and it is specifically used for concrete nailing. These nailers are very simple is design consisting of a barrel and a firing pin.

Actual gun powder is used in this gun from a modified .22 shell that propels the nail into the Mansory. When you pull the trigger, the propellant acts on the piston, which then drives the nails into the target.

Pros and cons of a power-actuated nail gun –

Because of these explosions, there is a huge chance of occurring health hazards or accidents if you are not experienced enough or not using the gun carefully.

If you are a DIY’er then nail guns without air compressor is a good choice for you. I would not recommend you going for a pneumatic model unless you are a serious DIY’er and also a professional.

The pneumatic nail gun is mostly used by professionals and for bigger wood-related projects. Also, they are heavier in weight and need more experience to handle.

For interior works like framing, trim joining, cedar siding cordless nail guns are the perfect choice for DIY’ers. Using a cordless model will minimize your trouble and make the job easier.

Can I Use Nail Gun Without Compressor?

Yes, you can use a nail gun without air compressor. Your nail gun will need an alternate power source for this.

Battery or gas-powered, electric-powered, etc are nail guns without compressor

What Is The Best Nail Gun Without Compressor?

There are many cordless or wired nail gun designs that run without any compressor. Many brands are manufacturing them every year.

DEWALT DCN660B, Hitachi NT1865DMA Lithium-Ion, PORTER-CABLE PCC792LA, these are the best nail gun without compressors available on the market now.

Before using or buying a nail gun, always consider your work situation. You may see that you need to use a pneumatic nail gun model over a cordless one and vice-versa.

So, if you are planning to use a nail gun without compressor, my instructions will help you to choose your preferred one. 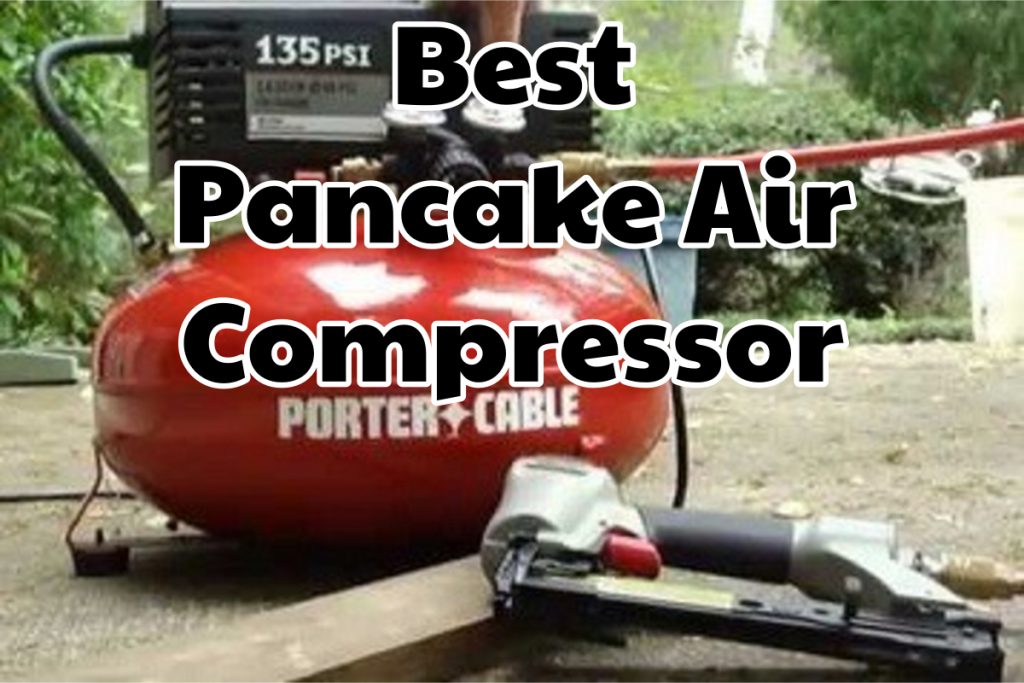 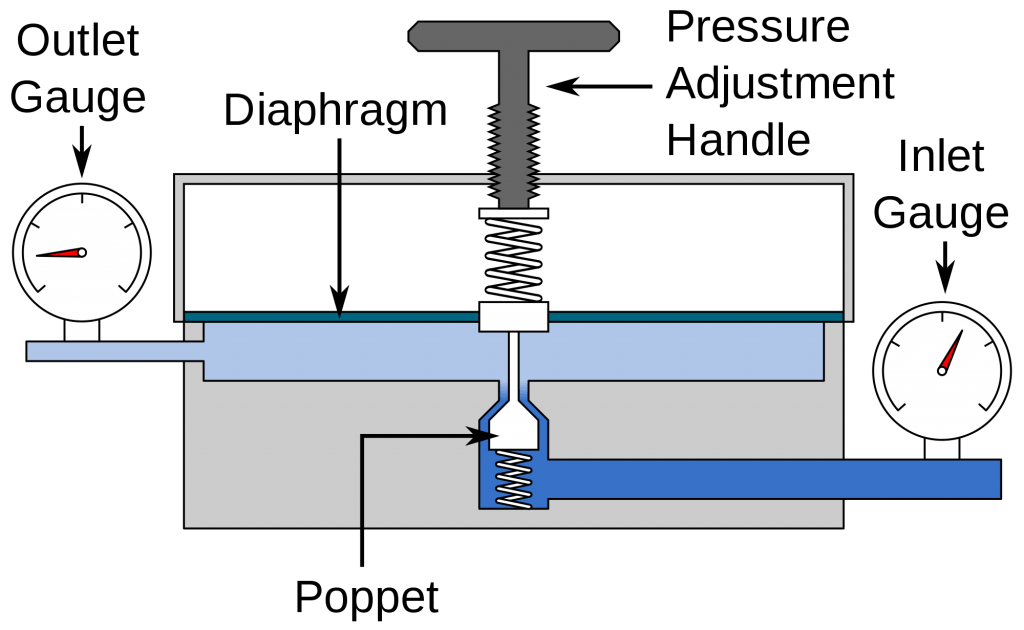